Marbella Is Back in Business

Since March 14, 2020 and due to the COVID-19 outbreak, Spain has been in one of the strictest lockdowns in the world. Its citizens across the country have been confined to their homes, unable to go out for a walk, a drive, or to work. As of today, Monday, 18th of May 2020, Marbella is back in business.

On the 28th of April, Pedro Sánchez, the Prime Minister of Spain, announced the official descaling plan for Spain to ease off measures of the lockdown as the country goes through its phases. The plan consists of 4 phases, starting with phase 0. Each region, town and municipality have to meet a certain set of criteria to move into the next phase of the descaling programme. Meaning not every part of the country moves forward at the same time. This way, Spain will join the list of different countries reopening after flattening the Coronavirus curve.

Each of the four phases has a minimum duration of two weeks, which is the incubation period of the disease. The execution of the entire 4 phase strategy will take a minimum of eight weeks to complete. This is assuming all regions pass to the next phase on time. By the end of June, parts of Spain will already be in the so-called “new normal”, “nueva normalidad”.

The first stage, Phase 0, began at the beginning of May and lasted until May 10th for most of the country except for the Province of Malaga, Granada and the regions of Madrid and Barcelona. These areas of Spain, unfortunately, did not meet the criteria to move into phase 1.

During phase 0, citizens were allowed to go out of their homes for the first time since the 14th of March for one hour a day during a specified timeframe to do a specific sport. They were not allowed to leave their municipality or go further than 1000 metres from the doorstep of their home amongst other highly restrictive rules.

Today, Monday, May 18th the province of Malaga joined the rest of Spain into phase 1. Meaning our beloved Marbella is back in business! Today is very exciting indeed as restaurants, shops and offices reopen to the public.

Phase 1 is the first step in the plan towards a transition to the new normal, which includes a descaling of confinement and reviving economic activity at a different rate in each province or island, depending on the health and epidemiological situation. It is a very exciting step indeed as citizens now have regained their freedom of movement to a certain extent, enabling them to go to restaurants, do sports or meet with family and friends for the first time in months.

Restaurants, bars, offices, shops, small hotels and other tourist designated services are now open for business. Of course, there are some very strict rules to adhere to. No one can leave their province and one can only be a maximum of 40 kilometres from their home address. Nevertheless, Marbella is back in business as of today! 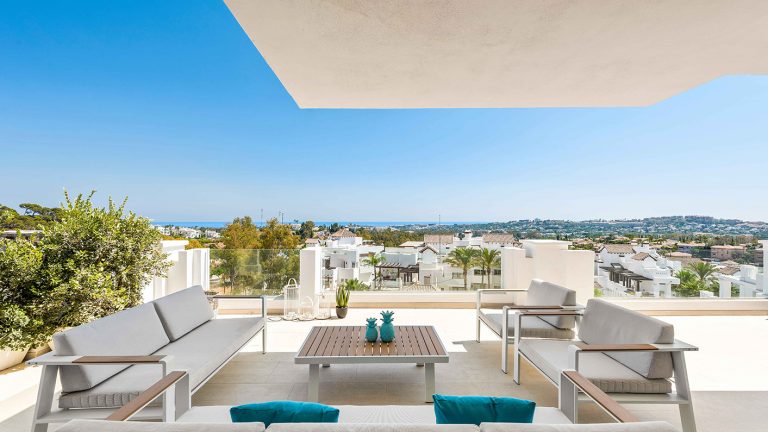 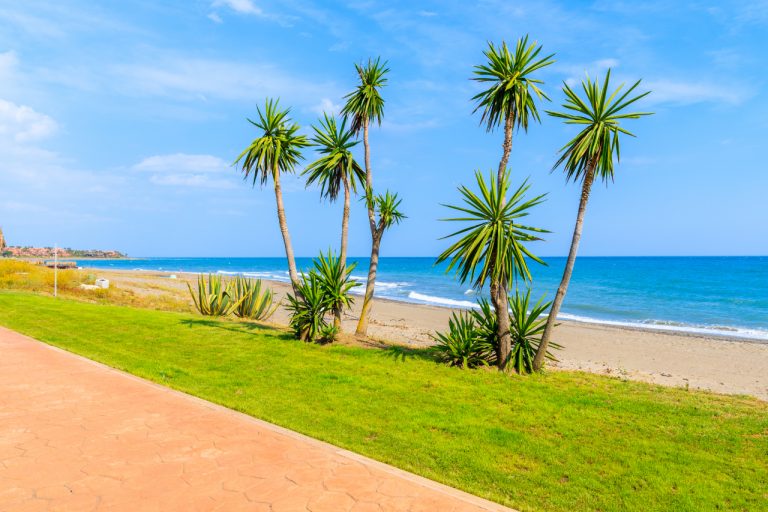