Guadalmina, located just west of San Pedro de Alcantara, is divided into two districts – Guadalmina Baja and Guadalmina Alta.  Guadalmina is also the furthest point west of the region of Marbella. The Guadalmina River is what separates the two municipalities, Marbella and Estepona from each other with as well Arroyo del Chopo, a little water stream. A small bridge gives direct access over the Guadalmina river (Calle 4) to the Estepona districts and it is located in Guadalmina Baja.

Guadalmina Baja is a well-established district whose construction started in the 1960s and continued until the late 1980s. It continued the 1990s and 2000s some further development of new properties also took place, but to a much lesser degree, seeing as most plots had been developed. To this day, there are still a few precious plots that can be bought, mostly to build an individual, private villa. As they are a rare commodity in a sought after region along the Mediterranean Sea, these can be quite dear to purchase.

The Guadalmina Golf Course, known for its spectacular views to the sea and unique location, enabling golfers to play right by the beachfront, runs down to the sea from the Guadalmina hotel. This part is known as the South Course. The North Course and the clubhouse are both located in Guadalmina Alta, which is found north of the A-7 highway.

Guadalmina Baja is home to one of Spain’s most reputable private, junior and secondary schools, San José. The local beach, known as Playa Guadalmina is found next to ancient Roman Baths, Las Bovedas and the medieval lookout tower. Guadalmina Baja is also home to the Byzantine style Capilla de La Inmaculada, which was one of the first constructions dated back to 1946 after Norberto purchased the estate. This small chapel has a unique trait in that it has a separate bell tower built in the design of the lighthouse and as well a dome, a vault and fortified walls.

Guadalmina has an interesting characteristic. Similar to Manhattan, New York, its streets are numbered rather than having actual names. Calle 4 winds parallel to the main road and links to Calle 8 leading to the Hotel Guadalmina; Calle 5, Calle 7, and Calle 3 run along the eastern boundary.

Guadalmina Baja comprises mainly of large, luxurious villas nestled by the beachside – some of the most luxurious mansions in Marbella are to be found here, built on enormous, private plots. These are proper estates and one would argue that it is Marbella’s most luxurious residential neighbourhood.

It is also home to a small Andaluz village-style group of townhouses. These beautiful townhouses are very unique and boast some colourful homes, each with their distinct features. They were built in the early 1990s near the Boveda Roman Baths and a stone’s throw from the Mediterranean Sea. They offer tranquil living in beautiful, traditional-style decor.

There is only one block of apartments, Parque del Sol, which is located near the seafront on Calle 3. These are spacious apartments with an interesting, curved design. Guadalmina Baja’s take on modern art deco. The Ramiro beach club and tennis courts are located on the same street. 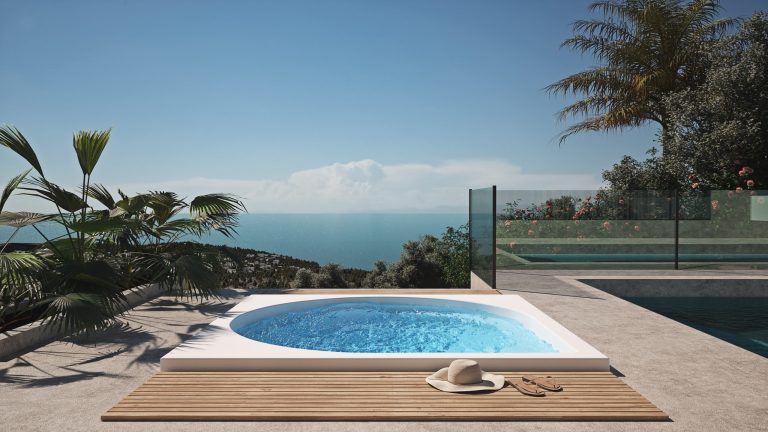 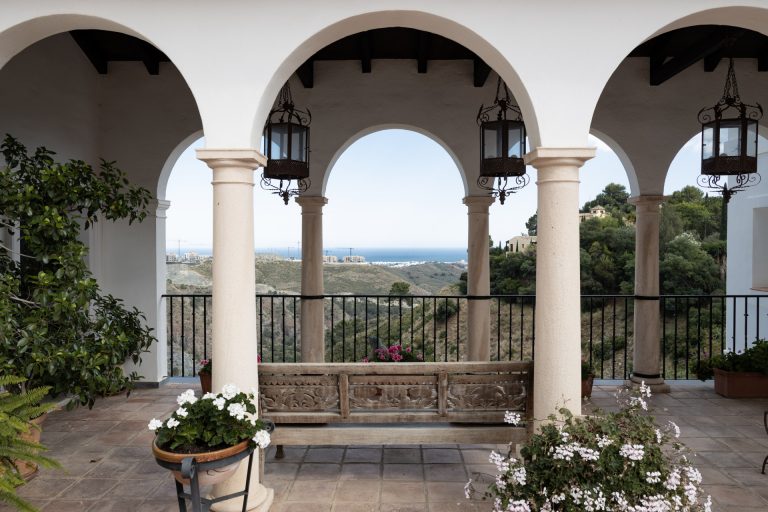 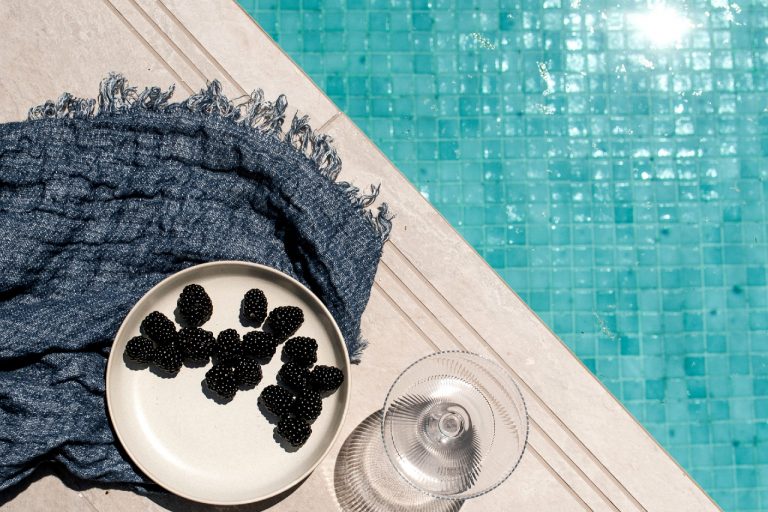